Barca thrash Ferencvarosi Messi & Fati on target as Goals from  Coutinho, Pedri and Dembélé secure a comfortable win in the first game of the Champions League campaign.

The first-time visitors to the Camp Nou might have got off to a plucky start, but the game eventually took its logical course. The Catalans never looked like they were going to be getting anything less than the full three points, and even when they had to play the last 20 minutes a man down after Pique was red carded, they still managed to add a further two goals to the night’s tally. 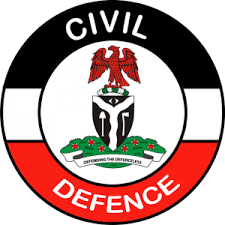 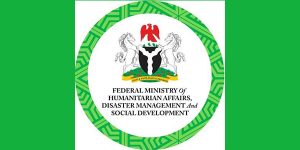 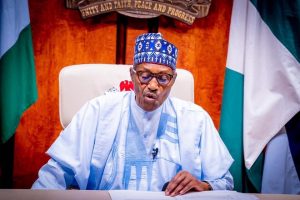 DEMOCRACY DAY SPEECH BY HIS EXCELLENCY, MUHAMMADU BUHARI, PRESIDENT AND COMMANDER IN CHIEF OF THE ARMED FORCES FEDERAL REPUBLIC OF NIGERIA 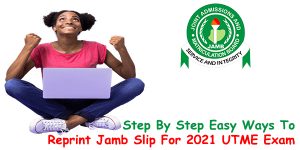 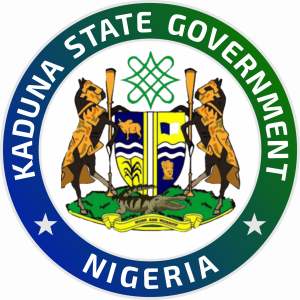 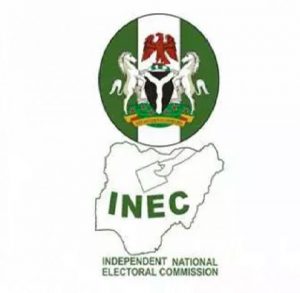